The red bridge leading to the temple.

The red bridge from another angle.

One of the many lantern collectibles.

The temple with all of the lanterns returned.

Lantern sitting alone in the cave section of the level.

Lone stone lantern over looking the river and pond.

Path at the beginning of the level with blossoms littered throughout.

Overview of the whole level.

Variants on the bamboo texture.

Concept from 2016 that hatched the idea for a wolf character with a sentient scarf. Eiko's main design never strayed far from this concept.

Concepts for Eiko the wolf

"Eiko: Fire on the Mountain" was my Honor's Capstone project as part of the requirements for my honor's diploma. EFotM is designed to be a "walking simulator" of sorts to give a practical example of the various skills I've learned during my undergraduate career. The game consists of a majority of assets created by myself as well as some assets collected from other sources (rocks and mountains were gathered from outside sources). The game was built in Unreal Engine primarily by myself with some assistance from my friend Elena T. who gave me support on some of the programming aspects of the project near the end of its development.

I built all of the materials and post processing effects featured in the project. 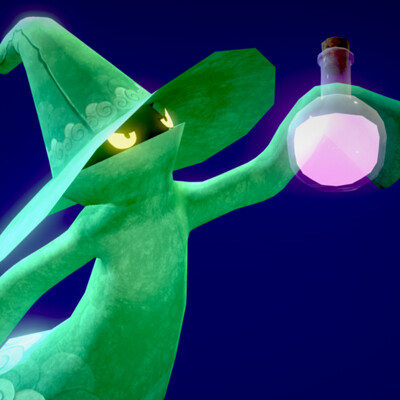 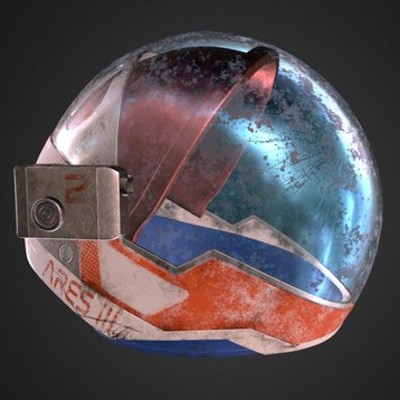 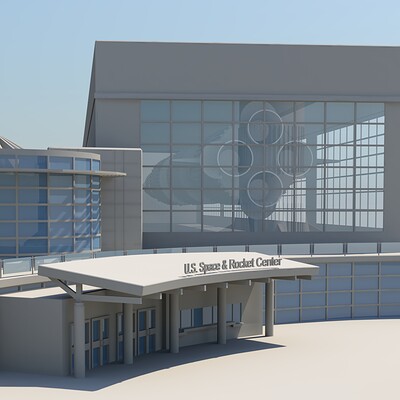